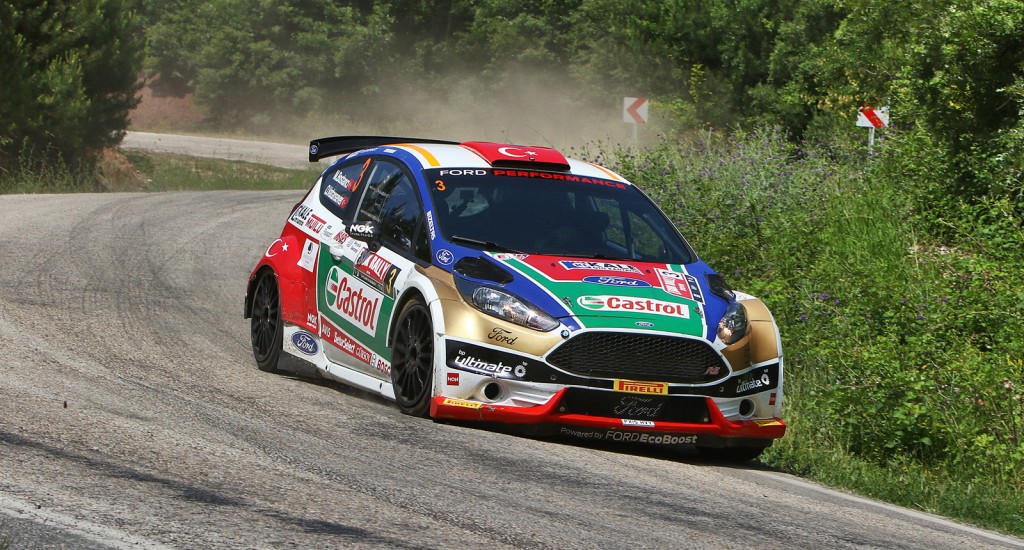 The city is located at west-central Turkey. It lies along the Porsuk River, a tributary of the Sakarya River, at a point about 200 kms to the west of capital Ankara and 300 kms to the east of İstanbul and is connected by means of a very modern road and railway network to the other cities.

Eskisehir is one of the oldest settlements (3500 BC) in this region of Anatolia. It was founded in the 1st millennium BC by the Phrygians.

Located near the site of the ancient Phrygian city of Dorylaeum, the present city probably began in Byzantine times as a cluster of settlements around hot springs. The scene of a Crusader victory over the Seljuq Turks in 1097, it came under Ottoman control near the end of the 13th century. The city expanded with the coming of the railway in the late 19th century and the immigration of Turks from the European provinces of the Ottoman Empire in the early 20th century. Despite its name (Turkish: “Old City”), most of the city was rebuilt after its destruction in the Turkish War of Independence (1919–22).

Eskişehir is divided into a commercial and industrial section, situated on low ground, and a residential quarter that occupies higher ground. One of the largest industrial centres in Turkey, it produces sugar, textiles, bricks, cement, chemicals, processed meerschaum, and railway and agricultural equipment. It also has aircraft workshops and is a centre for cotton research. It is a rail junction on the lines between Istanbul and Ankara and between Istanbul and Baghdad.

With its identity as an industrial city, Eskisehir has two big universities (Anatolian and Osmangazi) with the student population of more than 60.000.

As the modern face of the developing country Turkey, Eskişehir offers a a wide range of new and comfortable hotels, a variety of restaurants with delicious food and an intensive night life by means of the pubs and clubs.

As the president of ESOK, it is a great pleasure to welcome you all as competitors and guests in Eskişehir.

Mr.Nevzat ASLAN
Clerk of the Course